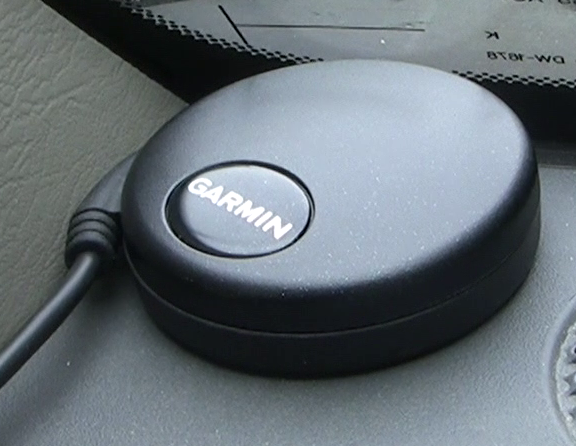 I’m slowly rebuilding my ham radio shack after getting rid of everything a few years ago. One of the things I missed the most was the trusty dual band rig in the car. I decided to sell my iPad to help fund the radio purchase. I couldn’t afford a brand new rig, so I looked at the ham classified sites to see what was available. I settled on the Icom 880H 2m/70cm mobile rig. One thing that intrigued me about this setup was the fact that it has D-STAR capability built into it. We have a growing D-STAR network here in Illinois so it seemed like a good idea to have a radio with D-STAR.

When I got the rig, I tried programming a few repeaters in manually just to see if I could do it. The analog frequencies weren’t too difficult, but D-STAR was a bit more difficult. I figured it would be a good idea to program it with the computer, so I ordered the OPC-1529R data cable. I know most folks prefer the RT Systems software, but I decided to try the free Icom programming software instead.

It’s a pretty basic program, but it gets the job done. The problem is there is no way to directly import frequencies from sites like RepeaterBook and RFinder. There is another free programming software called CHIRP that lets you import from these sites. However, getting it from CHIRP into the Icom software is very clunky.

I finally decided to go to the Illinois Repeater Association website and copy/paste the repeaters into a text file. I then opened it in a spreadsheet program called LibreOffice Calc (Microsoft Office works as well) which then lets me sort and filter by regions of the state. Now this still doesn’t let me import into the Icom software. I ended up putting the spreadsheet on one side of my screen and the Icom software on the other and manually typing in the repeaters that I wanted. It’s a time consuming process but at least I can put the frequencies where I want them in the radio.

I have the radio plugged into my Comet CA2X4SR dual band antenna mounted on the door with a Diamond K400 mount. I’ve had this antenna hooked up to other radios over the years and it works great with the 880H. Another nice thing is the radio has a weather alert that lets you know when bad weather is approaching. It also scans air frequencies which are fun to listen to once in a while.

One thing I’ve missed that my old Kenwood D700A had is the APRS functionality. There is a way to get your position on the Icom 880H to the APRS network, but you need to add a GPS to the radio. (most of the other D-STAR radios have GPS built in) I chose the Garmin GPS 18x PC for my setup. It’s a very basic GPS unit with a 12v cigarette plug and 9-pin serial port on it. You hook it up to the Icom 880H with a null modem adapter.

There’s a few things in the radio you need to change before the GPS will work. The first is the data speed which defaults to 9600 bps. You need to change it to 4800 bps for it to work with the GPS 18x unit. Go into the SET menu, then FUNC and then SPEED and change it to 4800. If everything is hooked up properly, you will see the GPS indicator in the top right start blinking indicating it sees your GPS. When it has acquired a good satellite lock, the indicator will stay on.

Another thing you need to change for it to work with APRS is the GPS-TX mode. It defaults to DVG, but needs to be on DVA. It’s in the GPS –> GPS-TX menu. Inside that menu you’ll also want to change your symbol (the icon that shows up on the APRS map), add a comment and enable the direction/speed (DT EXT –> CUR.SPD) if you want that to show up.

You can see my position on the APRS network:
http://aprs.fi/#!call=a%2FK9SWX

Please note that your position will only show up on APRS when you push the PTT button on the microphone. You can set it up to automatically send it every so often, but that is highly frowned upon. (especially if the repeater is linked to a reflector or another repeater.)

I’ve put together a little video about my Icom 880H. Check it out and let me know what you think!

Note: Some of these links below are affiliate links which means if you purchase the item I will get a commission from the sale.

Please let me know if you have any questions about all of this. Thanks! 73..