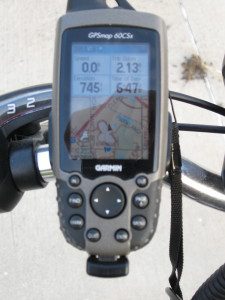 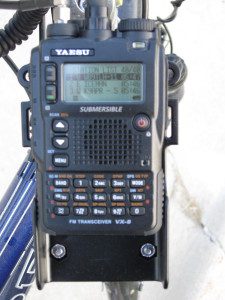 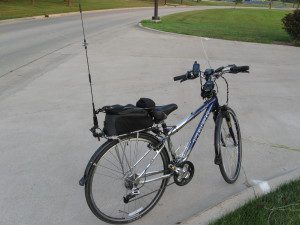 2 thoughts on “Yaesu VX-8R on the bicycle”